5 men from Arunachal Pradesh ‘found’ on China’s side 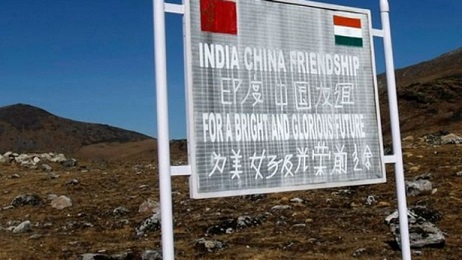 Five men from Arunachal Pradesh, missing since September 1, have been found on China’s “side”, it has been confirmed by Union minister Kiren Rijiju today.

“China’s PLA has responded to the hotline message sent by Indian army. They have confirmed that the missing youths from Arunachal Pradesh have been found by their side. Further modalities to handover the persons to our authority is being worked out.”

The five men were part of a group of porters who were carrying essentials for a long-range reconnaissance patrol of the Indian army that was going to the McMohan line. The five men are all in the age group of 18-22 and are students.

These men might have strayed in search of traditional herbs in the mountains.

Long-range reconnaissance patrols (LRRPs) are common at all strategic points along the McMohan Line, the effective border between India and China in the eastern borders.

These patrols, LRRP, could sustain itself from a week to a month. These units move with a load of ration and medicines. Locals act as porters or guides and get paid for their services.

The ITBP sends out at least two LRRPs in a year, while the army sends three or four of them, sources said.

In June this year, a 35-year-old porter died after a fall while he was trekking as a part of a group of porters with the army’s LRRP to Rijala pass in Upper Subansiri district.