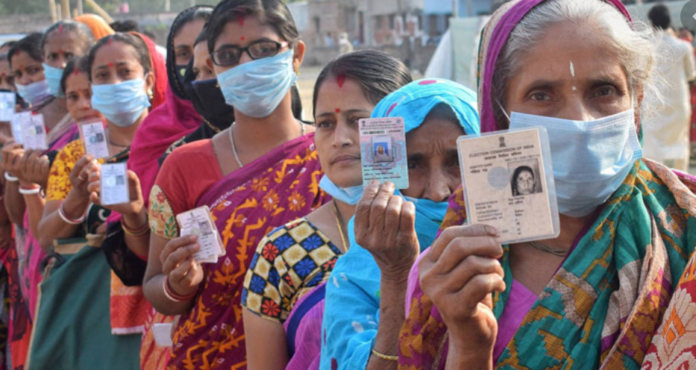 In all 45 constituencies in the districts of Jalpaiguri, Kalimpong, Darjeeling, and segments of Nadia, North 24 Parganas and Purba Bardhaman have gone to vote.

There are 319 candidates, including 39 women in fray.

Meanwhile a BJP poll agent has died in Kamarhati at polling booth number 107.

The Election Commission has sought a report.