98 from Left join BJP ahead of Kerala assembly polls 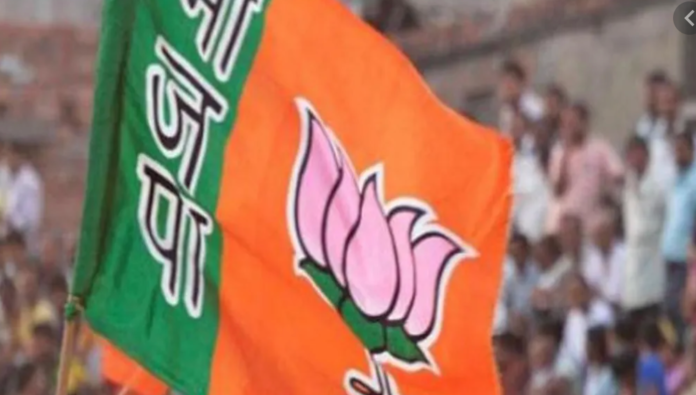 Ninety-eight Left workers on Tuesday joined BJP in Thiruvananthapuram in the presence of Unions Ministers V Muraleedharan and Prahlad Joshi in a boost to the party ahead of the Kerala assembly polls.

As per sources, they are grassroot workers belonging to CPI(M), CPI, and CITU. This development comes amid the commencement of BJP’s ‘Vijaya Yatra’ which was inaugurated by Uttar Pradesh CM Yogi Adityanath on February 21.

Union Home Minister Amit Shah will address the final leg of the yatra on March 7. Several top BJP leaders and Union Ministers will join this public campaign aimed at ensuring that the party expands its footprint in the state.

In the 2016 Kerala Assembly election, the CPI(M)-led Left Front swept the 140-member Assembly by bagging 91 seats. In contrast, the candidates of the UDF could win from only 47 constituencies. BJP failed to make an impact with only O Rajagopal winning from the Nemom constituency.