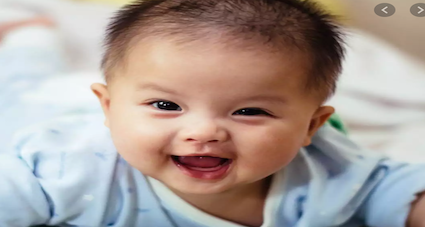 The condition of this three-month-old baby, called Triphallia, is new in the sense that there are occurrences of boy having born with two penises. But with three penises are rare.

However, doctors say that only one could be a “true penis”. Like in Jaunpur baby’s case, two had erectile issues. So is the case with Iraqi boy and since they were supernumerary and didn’t possess urethrae, the extra two were removed by doctors surgically without any adverse effect.

The Kurd baby from Duhok was brought to hospital due to swelling in scrotum. However, the doctors noticed that there were two extra penises. One 2-centimeter (0.8-inch) penis sprouting near the root of his primary penis, and another one-centimeter-long schlong situated under his sack.