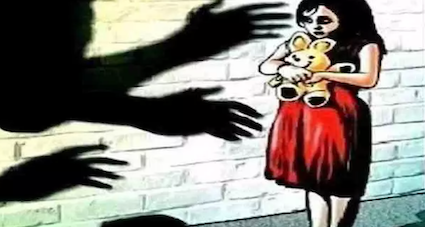 In a shocking report, the leader of the Students’ Federation of India (SFI), the student wing of CPI(M), Shamim Ahmed has been arrested for attempting rape on a 8-year-old child in Udaipur, Maharani area in Tripura.

The 26-year-old Ahmed attempted to rape an 8-year-old minor girl. It is alleged that Shamim greedily lured the girl and then took her to park. While there, he attempted to rape the girl but was later caught when the girl shouted and locals gathered at the spot.

He managed to flee from the place at that time, however, was later arrested by the Tripura police. An FIR has been registered against him under sections 354 (molestation or harassment of a woman) and 506 (criminal intimidation) of the Indian Penal Code and the Protection of Children from Sexual Offenses Act, 2012, (POCSO) Act.