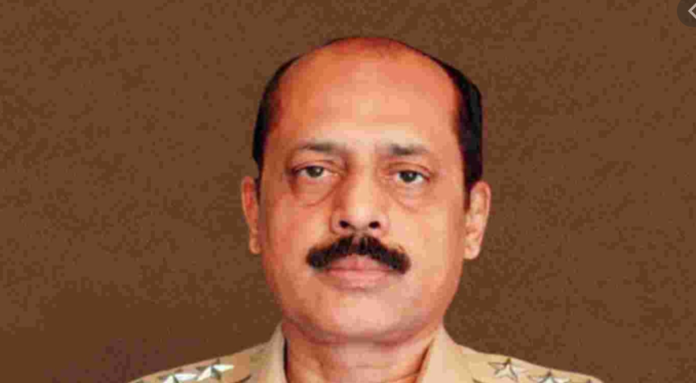 A Mumbai- based builder has now filed a complaint against suspended API Sachin Vaze and his associates, claiming that he had threatened him and tried to extort money. Since the Antilia bomb case, Vaze has been named in several cases including the Mansukh Hiren death case. He has also been allegedly accused under the Rs.100 crore/month extortion case by Mumbai former police commissioner Param Bir Singh.

As per a report by Republic TV, the builder has written a letter to Maharashtra DGP and incumbent Mumbai Police Commissioner and has claimed that he was threatened to pay lakhs of rupees to various persons.

He sought an investigation into the alleged activities of corruption and extortion carried out by the suspended officer, who is already facing the heat from Central agencies.

Adding further to it, he said he has phone call recording as an evidence that can prove that Vaze demanded money and threatened adverse action if he files a complaint against them.

The National Investigation Agency (NIA) has invoked sections of the stringent Unlawful Activities Prevention Act (UAPA), an anti-terror law, against Sachin Vaze. NIA officials, who spoke on condition of anonymity, said that after interrogating Vaze for the past 12 days, speaking to several Mumbai Police officers and witnesses, and analysing technical evidence, they have managed to piece together the sequence of events behind the case that has caught the nation’s attention.