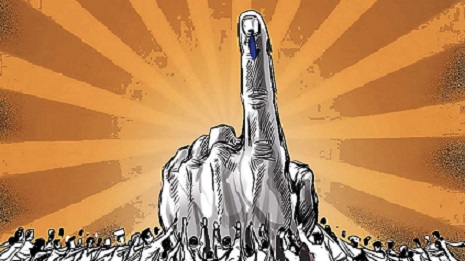 In case it’s getting confusing for the readers at some many election rallies and so many public addresses being done across the country, a little primer below could be a help.

For the moment, assembly polls are being held in Bihar, including for one Lok Sabha seat. There are 56 seats for assembly elections across the country which are being held—28 in Madhya Pradesh, eight in Gujarat, seven in Uttar Pradesh, two each in Jharkhand, Manipur, Karnataka, Nagaland, Odisha and one each in Haryana, Telangana and Chattisgarh.

The by-elections are being held simultaneously with the Bihar assembly polls. Although the bypolls are scheduled for November 3, the two seats in Manipur would go for polls on November 7.