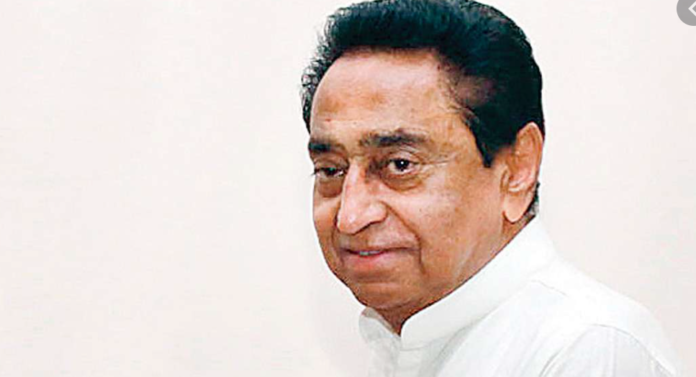 Former Madhya Pradesh chief minister Kamal Nath has been caught in a new controversy after a video surfaced on social media in which he allegedly can be seen urging Congress workers to ‘set fire’ (‘Aag Laga Do’) in order for the farmers to ‘get justice.

The video was shared by Madhya Pradesh Bharatiya Janata Party Unit yesterday on their official Twitter handle in which Kamal Nath could be heard saying, “Tum logon ko aag lagani hai. Maine kaha tha yeh aag lagane ka mauka hai. Kisaano ke saath nyay ho… dusra kaam hai aag lagao (You people have to set fire. I have told you this is the right opportunity to set fire. Let there be justice for farmers…The second task is to set fire),”

While sharing the video, the BJP has alleged that “Kamal Nath is trying to start the fire by reading the Congress Toolkit”.

The video surfaced days after the alleged ‘Congress Toolkit’ was  shared by BJP leader Sambit Patra.

Farmers’ Movement has been going on on the Delhi border for the last eight months and it has been fuelled by several political parties including Congress for their petty political purpose.