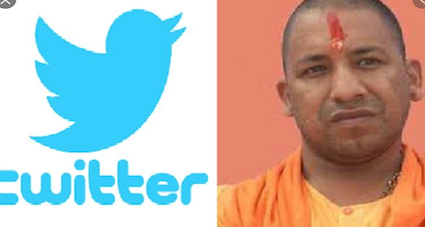 The Uttar Pradesh Government has initiated action against Twitter for failing to take down tweets that spread misinformation about a crime in the state and attempted to incite communal trouble.

An elderly Muslim man in a video alleged that his beard was cut off and he was forced to chant “Jai Shri Ram”. However, the Ghaziabad police informed that there is no communal angle and the man is lying as he also didn’t mention any such allegations in his FIR also.

The police also mentioned that they shared a press release, refuting the communal angle but despite the clarification, the tweets were not deleted and Twitter did not act to have the tweets removed.

“Since they do not enjoy any protection and they did not flag this video as manipulated media, they are liable for penal action,” government sources said.

The social media giant Twitter “has lost the legal shield” as it failed to comply with the new IT rules. According to a NDTV report, the government source has informed that as Twitter hasn’t complied with rules, it is “liable for penal actions against any Indian law just as any publisher is”

This is the first time action has been taken against Twitter and it has been held liable for third-party content.

A case under sections 153 (provocation with intent to cause riot), 153a (promoting enmity between different groups), 295a (intentions to outrage religious feeling), 505 (statement conducting public mischief) and 120b (criminal conspiracy) of the IPC has been registered at Loni police station.