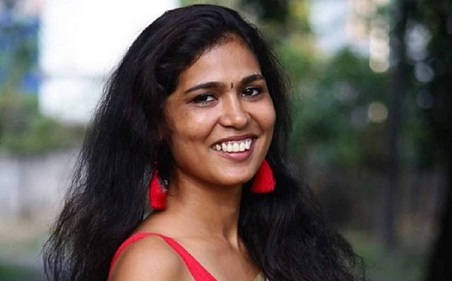 The Kerala High Court has imposed restrictions on activist Rehana Fahtima who had referred to a beef dish being cooked as “Gomatha Ularth”. The court said that calling a beef dish as “Gomatha” need is likely to hurt the religious feelings of Hindus.

Rehana had earlier uploaded a video in a cookery show on social media. She deliberately described that she was cooking the meat of “Gomatha” in a bid to hurt the sentiments of the Hindus. A complaint was later filed against her under Section 153 of the Indian Penal Code (IPC) by the police.

“There cannot be any dispute that the term ‘Gomatha’ as is commonly understood is with regards to holy or sacred cow. Scriptures quoted by the complainant show that, since the Vedic period, cow is revered as holy as deities, in India. If it is so believed by several lakhs of Hindus throughout the country, definitely, the use of term Gomatha as a synonym for meat used in a cookery show, prima facie is likely to wound the religious feelings of those believers,” Justice Sunil Thomas said.

Justice Thomas held that through her video, Rehana had violated the conditions of bail imposed on her earlier. She had been directed not to hurt the sentiments of any religious community in Sabrimala case where offensive materials were published.