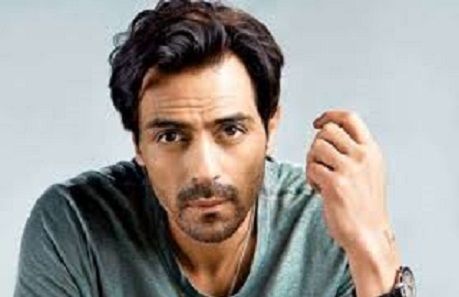 The Narcotics Control Bureau (NCB) raided actor Arjun Rampal’s house on Monday. On Sunday, brother of his girlfriend Gabriela Demetriades had been arrested for being in touch with some drug peddlars.

These drug peddlars were involved in the Sushant Singh Rajput death case, according to the NCB. The arrested person is a South African National.

In another raid on Sunday, the NCB had raided film producer Firoz Nadiadwala and arrested his wife Shabana Saeed in connecting with recovery of drugs. It had also issued a notice to Nadiadwala but he had not presented himself before NCB so far.