Amarinder Classic: Supporting protestors on one hand; beating them on the other 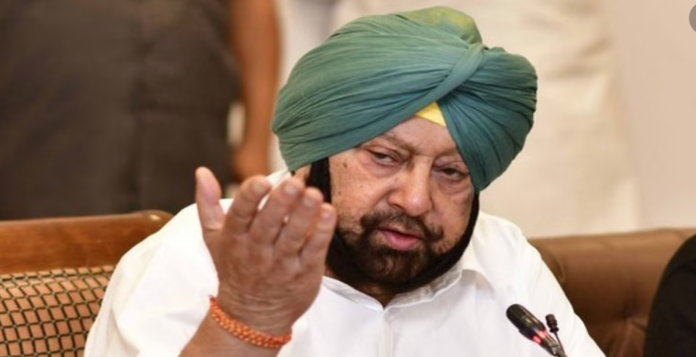 The Punjab government, led by Captain Amarinder Singh of the Congress, has different yardsticks for different Punjabis. On Sunday, it came down heavily on protesting computer teachers in Sangrur as they tried to storm the residence of the State Education Minister Vijay Kumar Singlar.

On the other hand, it has announced that it is hiring the services of 70 lawyers to help protesting farmers who have been facing cases in Delhi, and at other places. So while protestors against the Central government are to be supported, those protesting against it need to be beaten up.

It so happened that a large group of unemployed computer teachers were protesting in Sangrur. Spearheaded by the Computer Adhyapak Union, the protestors included those who were jobless despite clearing the ETT and TET exams.

Among other things, their grouse is also that the Punjab government is considering B Ed pass individuals for ETT posts. “This is injustice with us and we will not tolerate it at any cost. The government must consider only ETT pass youths for ETT posts,” President of the ETT and TET pass Union Deepak Kamboj said.

The computer teachers have been seeking merger with the Education Department, instead of being administered by a society. When they tried to march to Singla’s residence in Sangrur, the Punjab Police cracked down on them, leading to some of them receiving injuries.