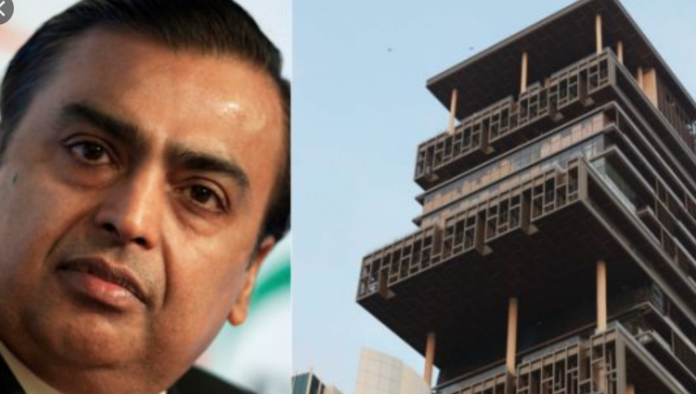 In a fast-developing story, the National Investigative Agency (NIA) has recovered a white Innova, said to have accompanied the explosive-laden Scorpio to outside Antilia, Mukesh Ambani’s residence on February 25, from the Mumbai Police Commissionerate office.

As per Sakal, the NIA found the white Innova in the Commissionerate with Police written over it. Param Bir Singh, is the police commissioner of Mumbai.

During the investigation, the NIA officials have found that the white Innova belonged to the CIU unit of the Mumbai Police and was used by Sachin Vaze. The NIA has accused Vaze of possessing explosives.

This could now involve questioning of several police officers, including Mumbai police chief Param Bir Singh, as well as Shiv Sena leaders as per a report. The buzz is Sachin Vaze has named some high-profile names in connection with the incident.

Only late last night, NIA had arrested Vaze in connection with the Mansukh Hiren death case. The explosive-laden car found outside Antilia in February belonged to Hiren. It is alleged that Vaze is part of the group that planted the explosive-laden Scorpio on Carmichael Road (near Antilia) on February 25.