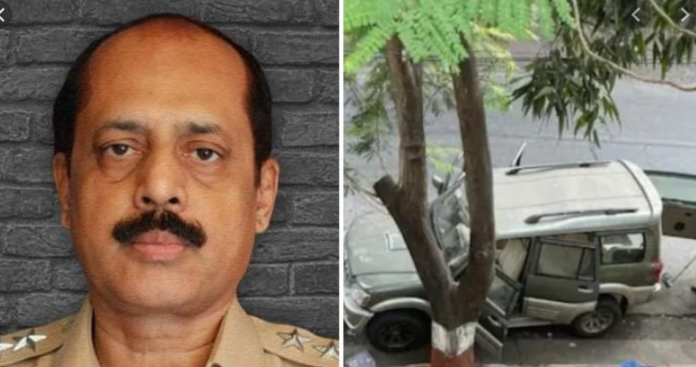 Controversial cop Sachin Vaze had initially forgotten to place the threat letter in the Scorpio SUV, explosive-laden, which he had left outside the residence of Mukesh Ambani, Antilia, it has been claimed by NIA. He later returned to plant the letter, as per Free Press Journal.

NIA claims that the entire sequence, of coordinating the exercise from parking the vehicle to placing threat letter inside the car was managed by Vaze. They have relied on the toll collection point to arrive at the conclusion.

The letter, addressed to Mukesh and Neeta Ambani, had boasted that it was just a “trailer” and threatened to return later to assassinate the entire family.

A constable, Vinayak Shinde, had accompanied Vaze in the entire SUV-drama, it’s alleged.

The accompanying Innova was seen re-entering Thane from Mulund toll around 3.27 a.m. The CCTV footage showed around 4.03 am, the Innova again entered Mumbai but this time with a different number plate. The same vehicle was later recovered from the Mumbai Police headquarters.

Shinde had been promised Rs 50,000 for his help by Vaze. The NIA officials claimed Vaze, who was present inside the Innova, was wearing a white kurta. After parking the vehicle near Ambani’s residence, he stood there for at least 10 minutes. Again, at 5.18 am, the Innova was seen travelling towards Thane to drop Vaze home.

That it was Vaze only, wearing PPE suit, and walking towards the Scorpio, was confirmed by his staff to NIA. Though the PPE kit was later destroyed by Vaze, the shirt he was wearing inside was recovered by NIA.