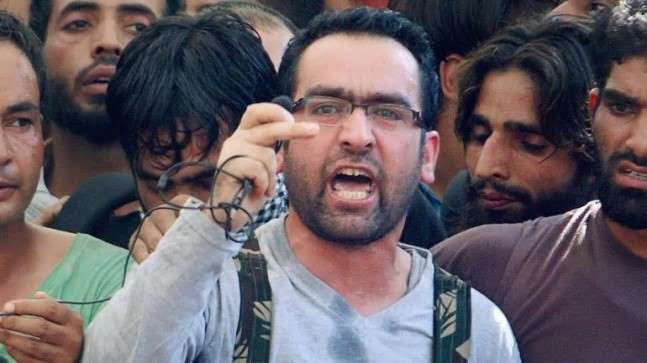 Within a day of Indian army chief General Manoj Mukund Naravane promising a retribution for Handwara killings, Indian soldiers avenged the Handwara killings in a stunning riposte when they gunned down top Hizbul Mujahideen commander, Riyaz Naikoo in Pulwama district.

Naikoo carried a bounty of Rs 12 lakhs on his head and managed no less than three escapes in last eight years of his dreaded run.

He became the chief of Hizbul Mujhaideen after Mohammad Yasin Itoo who, in turn, had taken the reins of the outfit after Burhan Wani’s death in July 2016.  Wani was the poster boy of militancy in the Kashmir Valley but Naikoo was said to be more effective commander in recruiting youngsters. Itoo too had been killed a few months after Burhan Wani.

On a tip-off that Naikoo would visit his village in Beighbora village , the security forces had cordoned off the area on Wednesday. By 9.30 a.m exchanges of fire between Naikoo and his accomplices and the security personnel were underway. The gun-battle lasted four hours.

The security forces killed one of the militants seeking to escape and later blew up the house itself in which Naikoo was suspected to have been trapped.