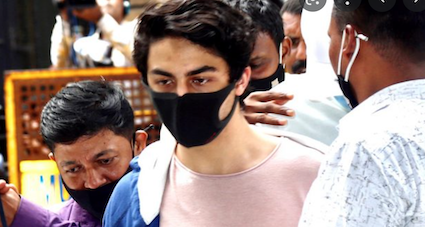 Aryan Khan has been given a clean chit by the anti-drugs agency’s special team in the drugdrs-on-cruise case. He was arrested last year in the case amid a probe by the Narcotics Control Bureau along with Arbaaz Merchant and Munmun Dhamecha. He had walked out of the jail on October 30, about four weeks later.

Earlier in March, the NCB’s Special Investigation Team (SIT) had said that no evidence was found against Shah Rukh Khan’s son in the case.

People familiar with matter had said that no evidence was found that he was “part of a larger drugs conspiracy or an international drugs trafficking syndicate”.