Ashwin to play for Surrey before Test series gets underway 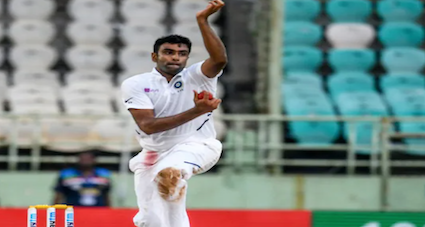 Before India takes on England in the Test series, ace off-spinner Ravichandran Ashwin has decided to play for Surrey cricket club in a match in the county circuit.

Ashwin would play for Surrey against Somerset at the Oval in London today. He would be replacing New Zealand’s Kyle Jamieson who suffered a glut injury last week.

In a video posted by Surrey, Ashwin said, “I am so privileged to be having the badge on. I have heard and wondered what the London counties are all about. Even though it’s only for a game, I am delighted to share this dressing room”. This will also be Ashwin’s third stint in county cricket having already played for Worcestershire in the 2017/18 season and Nottinghamshire in 2019.

Tests which included 30 five-wicket hauls. He has also scored 2658 runs with five centuries and 11 half centuries to his name.