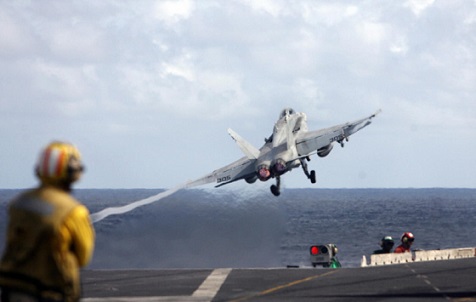 India today said Australia would join the high-level Malabar naval exercises, which makes it the full QUAD along with US and Japan and causes creases on China’s eyebrows.

In November, it is expected that the Malabar exercises will take place in the Arabian Sea and the Bay of Bengal.

It began with India and the United States, Japan joined it in 2015 and now it’s Australia to make it a wholesome QUAD. It was in 1992 that it began as a bilateral India-US navy exercise.

The QUAD foreign ministers’ meet in Tokyo recently had brought the matter of Australia’s inclusion in Malabar earlier this month. India had been reluctant all these years due to Beijing’s sensitivity but now is ready to include Australia.

In a press statement, New Delhi said “as India seeks to increase cooperation with other countries in the maritime security domain and in the light of increased defence cooperation with Australia, Malabar 2020 will see the participation of the Australian Navy.

This year, the exercise has been planned on a “non-contact – at sea” format. The participating countries “collectively support free, open and inclusive Indo-Pacific and remain committed to a rules-based international order,” said the statement.