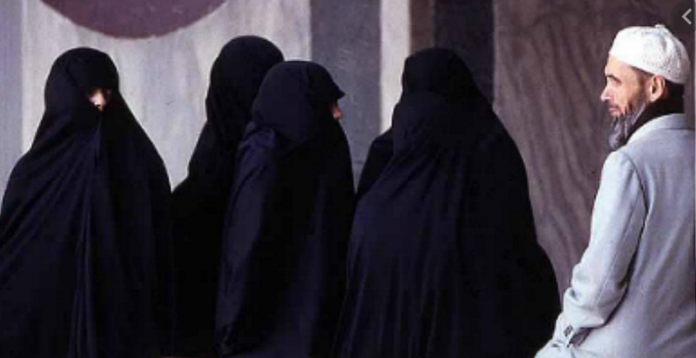 Gujarat farmer Ayyub Degiya, as per a Times of India report, is looking for his seventh wife after his sixth one refused to have sex with him after learning that he already had five wives.

Degiya, who is a farmer from Kalpetha, Surat, had separated from his sixth wife last December. His wife is 21 years younger to him. While marrying, Ayyub had promised her jewellery worth Rs 2 lakhs and a house. However, he went back on all of his promises.

After the woman did a background check on him, she found that he was previously married five times. He had not divulged this information with her, she said. Soon after the separation, Degiya started living with another woman, she said.

Degiya’s first wife is alive and lives in same village with their five children aged between 20 to 35 years.