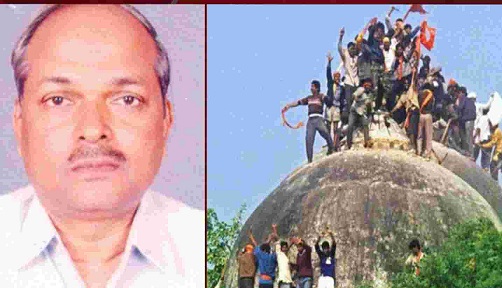 Surendra Kumar Yadav, a judge of the special court, who delivered the Babri mosque judgment on September 30, has been refused security cover by the Supreme Court. Yadav had handled the infamous case for five years since 2015 and was granted extension so that he could deliver judgment in the case.

A month ago, he had acquitted senior BJP leader LK Advani, Murli Manohar Joshi and several others accused in the case. He had said that merely delivering provocative speeches was not enough to prove the complicity of the BJP leaders in demolition of the disputed structure that was brought down on December 6, 1992.

S K Yadav had sought an extension of the security being provided to him in view of the sensitivity of the case. While turning down Yadav’s his request on Monday, the apex court said it does not consider it necessary to continue the security.