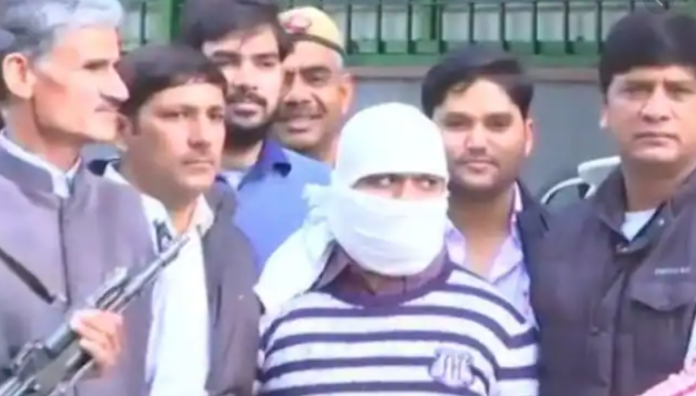 Verdict in the 2008 Batla House encounter case has been released by the Delhi court and it has held Ariz Khan guilty.

Additional Sessions Judge Sandeep Yadav has passed the judgment in the case of Ariz Khan, who was arrested in February 2018, a decade after allegedly being on the run and said that the prosecution has successfully proved the case and the matter will be pronounced on March 10.

Khan was arrested by the Special Cell of Delhi Police after a decade of allegedly being on the run.

On September 19 in 2008, the Special Cell of Delhi Police carried out an encounter in Jamia Nagar’s Batla House, in which two suspected Indian Mujahideen terrorists died.

The suspected IM operatives were said to have been involved in the serial bomb blasts that took place in Delhi six days before the encounter. 13 people were killed and over 100 were injured in the serial blast.

Of the five men residing in the apartment in Batla House, Mohammed Sajid and Atif Amin were killed during the encounter, Junaid and Shahzad Ahmad fled and were caught years later, while Mohammad Saif surrendered to the police.