Bezos to step aside from Amazon operations: ‘Not retiring’ 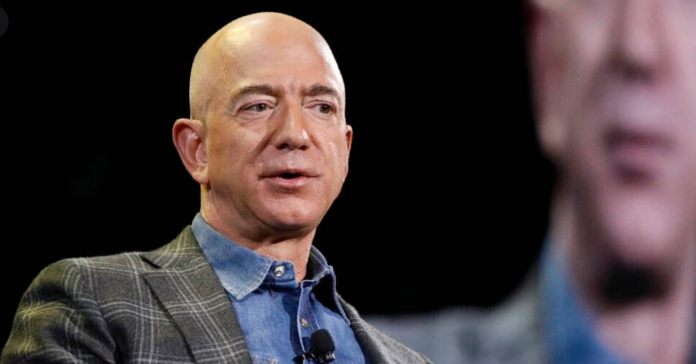 Jeff Bezos, world’s richest person, who is synonymous with global tech giant Amazon, will step aside soon, making way for Andy Jassy. The 57-year-old entrepreneur will take the role of executive chair in the third quarter.

Jassy heads Amazon Web Services, a very important arm of Amazon, and is comparatively lesser known outside the company.

In a letter addressed to Amazon staff, Bezos said his involvement in “Amazon initiatives” will continue. However, he added that he will spend more time in philanthropic activities, as also other business ventures in space and pertaining to journalism. “I’ve never more energy, and this isn’t about retiring,” Bezos said.

Regarding his successor, Bezos said: “Andy is well known inside the company. He will be an outstanding leader, and he has my full confidence.”

On Tuesday, when Bezos made the announcement regarding change of CEO, Amazon’s market value was put at $1.69 trillion. Recently, its profits for the holiday quarter were put at $7.2 billion and revenue at $125.6 billion.

Bezos had started Amazon in his garage in 1994. His other businesses include The Washington Post newspaper and the private space firm Blue Origin.