BJP protests against garden being named after Tipu Sultan in Mumbai 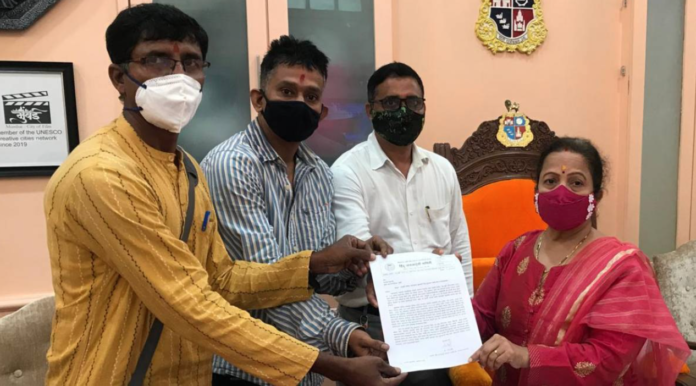 A controversy has erupted in Mumbai over the proposal of naming a municipal garden after Tipu Sultan. Bharatiya Janata Party (BJP) corporators registered a strong objection to the idea, calling Sultan anti-Hindu, claiming that Tipu Sultan was indulged in the forced conversion of Hindus. Instead of Tipu, the garden should be named after Maulana Azad or Havaldar Abdul Hamid of the 1965 Indo-Pakistan war, they insisted.

BJP leader and corporator Bhalchandra Shirsat accused Sena of muzzling the voice of his colleagues on the issue.

“We are completely against the proposal. Tipu Sultan was a cruel king who killed several Hindus and forcibly converted them to Islam. He destroyed temples. The move will hurt religious sentiments of the Hindus,” said Shirsat.

BJP MP Manoj Kotak said, “Shiv Sena has supported the proposal to name a garden after Tipu Sultan. It seems that Shiv Sena has turned away from Hindutva. There is no relation between Shiv Sena and Hindutva after participation in Maha Vikas Aghadi government. This clearly shows the helplessness of Shiv Sena,” he added.

Earlier members of the right-wing Hindu Janjagruti Samiti met Mumbai Mayor Kishori Pednekar, a senior Shiv Sena leader, against the move and submitted a memorandum. They also met Tukaram Patil, the Vice President of the Markets and Gardens Committee of the BMC.