CAA would be implemented after vaccination is over: Amit Shah 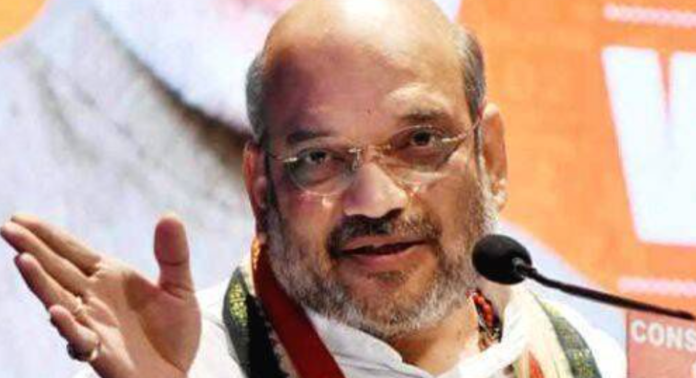 Home minister Amit Shah made a sensational announcement in West Bengal today: The Citizenship Amendment Act (CAA) will be implemented once the Covid-19 vaccination is over.

The drive to implement the Citizenship Amendment Act or CAA will benefit the Matua community, Mr Shah said, among other non-Muslim immigrants who came in from Bangladesh, Pakistan and Afghanistan before 2015.

The Home Minister said its implementation will not affect the citizenship status of Indian minorities and accused the opposition parties of misleading the minorities about the law widely criticised as discriminatory since it makes religion a criteria for Indian nationality for the first time.

Shah said the Modi government had promised in 2018 that it will bring in a new citizenship law and kept it when the BJP returned to power in 2019. But the implementation of the CAA had to be kept on hold after the country was hit by the COVID-19 pandemic in 2020, he said.

“Mamata didi said we made a false promise. She started opposing the CAA and saying she will never allow it. The BJP always fulfils the promises it makes. We have brought this law and refugees will get citizenship,” he said.

“As soon as the Covid vaccination process ends, the process of granting citizenship under CAA will begin,” he said, addressing a rally West Bengal’s Thakurnagar, a bastion of the Matua community.

The Matuas, originally from erstwhile East Pakistan, are a section Hindus who migrated to India during the partition and after the creation of Bangladesh. Many of them have been given Indian citizenship but a sizeable section of the population still awaits the rights.

With an estimated population of 30 lakh in the state, the community can tilt the scales in at least four Lok Sabha seats or over 30 assembly constituencies in Nadia, North and South 24 Parganas districts. It once stood solidly behind the Trinamool Congress but had supported the BJP in the 2019 Lok Sabha polls.

A section of the state BJP leadership is apprehensive that the delay and confusion over the implementation of the CAA could make them turn against the party.

Shah said Mamata Banerjee will not be in a position to oppose the implementation of the CAA as she will not be the Chief Minister after the polls.