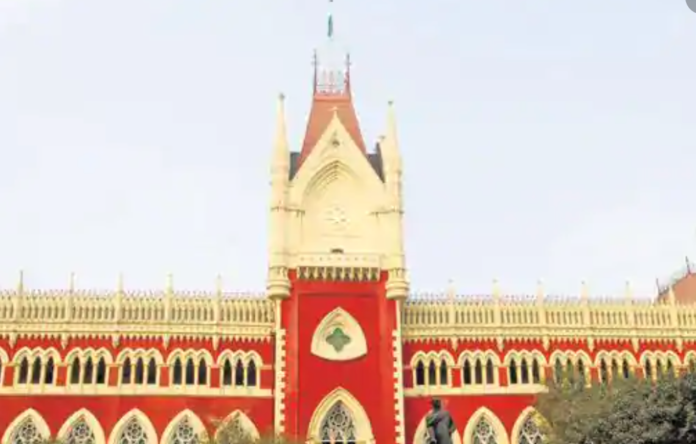 The Calcutta high court on Friday asked the West Bengal government to file a report within three days on post-poll violence that has killed 16 people even as political clashes that have rocked the state for four days winded down.  The HC has also directed the state govt to specify names of areas where violence has broken out. It also asks to list steps taken to prevent violence. BJP had urged the Calcutta HC to suo-moto cognizance of the incidents in the state, after Trinamool was voted back to power.

“Considering the importance (of the PIL) where life and liberty of the people in the state of West Bengal is at stake”, a larger bench comprising five judges was constituted to hear the plea. The matter will be heard on Monday.

A PIL was filed by Anindya Sundar Das, a lawyer, alleging that there has been widespread violence in the state

A four-member team of the Ministry of Home Affairs (MHA), tasked with looking into reasons for the post-poll violence in West Bengal, on Thursday held a meeting with top state government officials and visited families affected by the skirmishes.

BJP leaders and supporters in Bengal have been accusing that many party workers have been killed, raped, assaulted brutally and their houses set on fire across the state in post-poll violence. They have accused TMC cadres of carrying out the attacks and alleged that police were not doing anything to provide them protection.