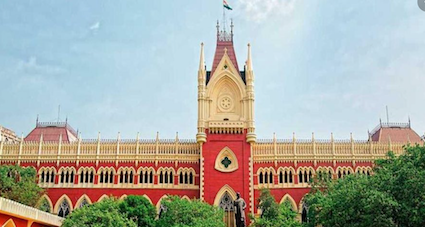 Challenging the unbecoming behaviour of the senior judges, the Calcutta High Court judge, Justice Arindam Sinha, has objected to how the Narada Bribery Case was handled.

“The high court must get its act together. Our conduct is unbecoming of the majesty the High Court commands. We have been reduced to a mockery. As such, I am requesting all of us to salvage the situation by taking such steps, including convening a Full Court, if necessary, for the purpose of re-affirming sanctity of our Rules and our unwritten code of conduct,” the judge wrote in a letter.

The letter referred to all judges of the court – including the acting Chief Justice Rajesh Bindal and was shared by activist and lawyer Prashant Bhushan on his Twitter handle.

Sinha objected to how The Calcutta High Court decided to first hear the plea by the four Trinamool Congress politicians seeking lifting of the stay on their bail before taking up a CBI plea seeking transfer of the case.

“The first Division Bench took up the matter treating it to be a writ petition. Even a writ petition under Article 228 of the Constitution should have gone to the single judge having determination,” he added.

In his letter, the senior judge questioned why a five-judge bench was constituted when normally a third judge is added in case of a split verdict in a division bench.

He further alleged that “mob” made the atmosphere difficult for the investigators. “The mob factor may be a ground on merits for adjudication of the motion but could the first Division bench have taken it up and continue to hear it as a writ petition is the first question… Whether the High Court exercising power in the matter of transfer of a criminal case at this stage on its own initiative could have passed the order of stay is the second question.”

The judge also asks whether the high court could exercise power in the matter of transfer of a criminal case “on its own initiative” and if it could have passed the order for stay.

Concluding the letter, Sinha requested the court to salvage the situation, for the purpose of reaffirming the sanctity of our rules and our unwritten code of conduct (sic).”