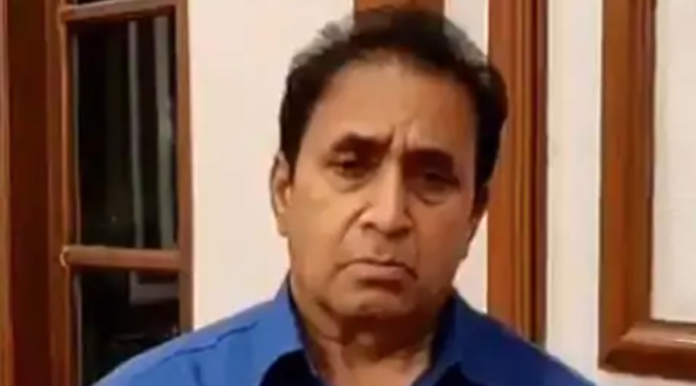 The Central Bureau of Investigation (CBI) has booked former Maharashtra home minister Anil Deshmukh in connection with allegations of bribery against him on Saturday.

After the CBI’s completed its preliminary enquiry into the corruption allegations against Deshmukh last Friday, the agency filed a case against him and informed that they got enough prima facie material to start a formal probe under the provisions of the Prevention of Corruption Act.

The agency also carried out searches at four locations including Anil Deshmukh’s homes in Mumbai and Nagpur.