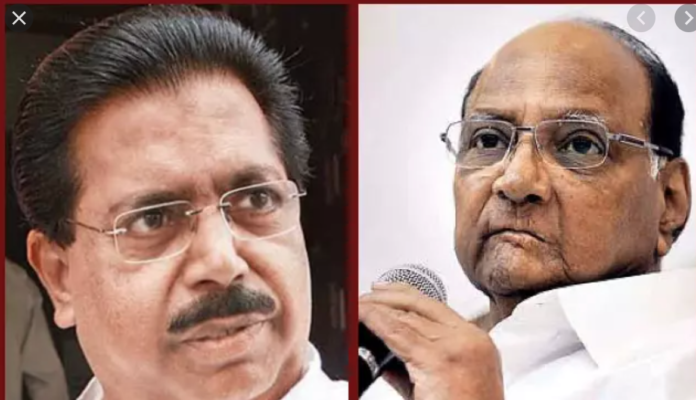 Senior leader PC Chacko, who resigned from Congress last week, has now joined the Sharad Pawar-led Nationalist Congress Party (NCP) today. Chacko had tendered his resignation from the party following differences over groupism and seat allocation, alleging that the seats are shared by the two Congress groups in the state — ‘A’ group and ‘I’ group showing allegiance to Oommen Chandy and Ramesh Chennithala for the upcoming Kerala assembly polls

The decision was announced at a joint press conference and in presence of  CPM chief Sitaram Yechury. “NCP is part of the Left Democratic Front in Kerala. Once again I am back in the LDF as a part of NCP,” Chacko told reporters.

Before joining NCP, he targeted Congress and said, “Whatever crisis the party is facing, it needs to be discussed. I’m also meeting Sitaram Yechury and Ghulam Nabi Azad to discuss the future course of action. I need to extend my support to the LDF [in Kerala Assembly election]. I’ll decide [on joining the NCP] after meeting Pawar sahab.”

The NCP is an ally of the CPM-led Left Democratic Front in Kerala. Sources said the NCP national leadership plans to depute Chacko to lead the campaign for the party in the Kerala assembly elections.