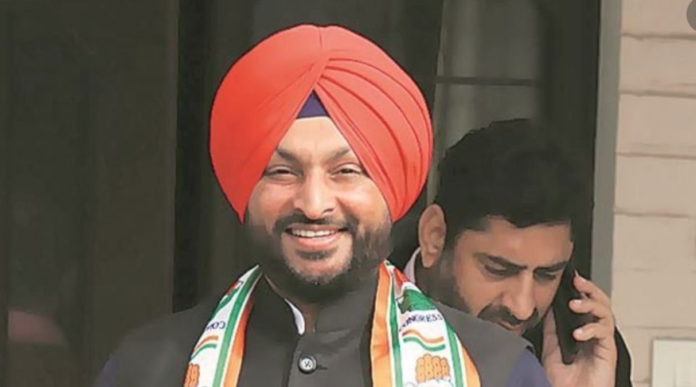 Congress MP Ravneet Singh Bittu brought embarrassment to himself in the Parliament on Tuesday when he claimed the new farm laws had eliminated “mandis” (APMC) for farmers and failed to point out the relevant clause.

In a 22-minute long speech, Bittu claimed that in clause 3 and 5, it’s mentioned that private markets would be established and APMC would be scrapped.

Anurag Thakur, minister of state for corporate affairs, quickly took him to task. The minister asked the MP where it’s written that the APMC market would be scrapped?

Fails to answer which clause says
“Mandis will be scrapped”.

Confused MP Singh searched around in the clauses but apparently couldn’t find anything to back his claim.

Further, Clause 3 and 5 have no mention of APMC market being scrapped.