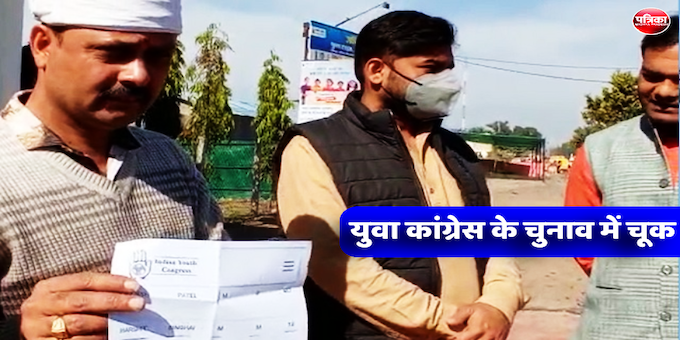 Harshit Singhai, a BJP leader, was stunned when he started receiving congratulatory messages over his new “post” in Jabalpur. He had quite Congress back in March when scores of party MLAs and workers had followed Jyotiraditya Scindia to the BJP.

Yet the Congress had not updated its record in last nine months. It just is symptomatic of the party’s disconnect with ground realities.

The Youth Congress’ organisational elections ended on Friday and Harshit Singhai was “elected” by 12 votes.”The most laughable is the fact that no one was interested in the polls and I was elected general secretary. I left the Congress on March 10 with Scindia-ji. I filled in my nomination for the Youth Congress polls three years ago,” Harshit Singhai, incredulous, told reporters.