Congress to launch on channel; party insiders taken by surprise 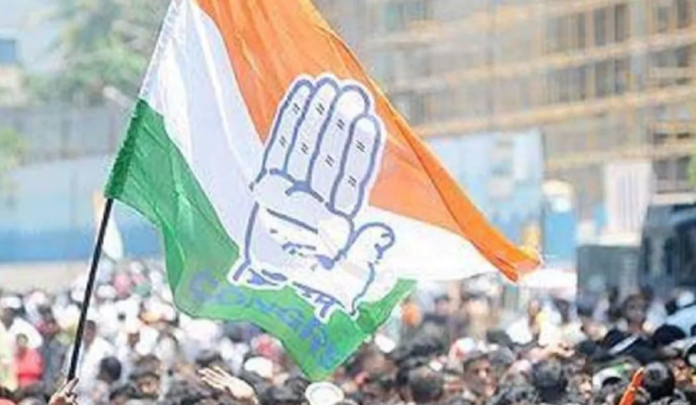 With the aim to “make Congress voice heard and reach more people” the Congress today has launched their own YouTube channel, INC TV.

The party has time and again alleged the mainstream media of heavily favouring the Bharatiya Janata Party and said that the channel will allow them to interact with people directly.

The chief Spokesperson Randeep Surjewala launched the event and informed that the airing on channel will begin from April 24 and will initially have programs for eight hours.

In its first show on the channel, the Congress party telecast a short film on Mahatma Gandhi’s role as a journalist during India’s independence movement. It showed newspaper cutting which elaborated on Gandhi and his writings as a scribe.

Meanwhile, sources have also informed that many party insiders were not aware of the launch of the YouTube channel. Additionally, others feel that the channel could be used for promoting those who are associated with it.