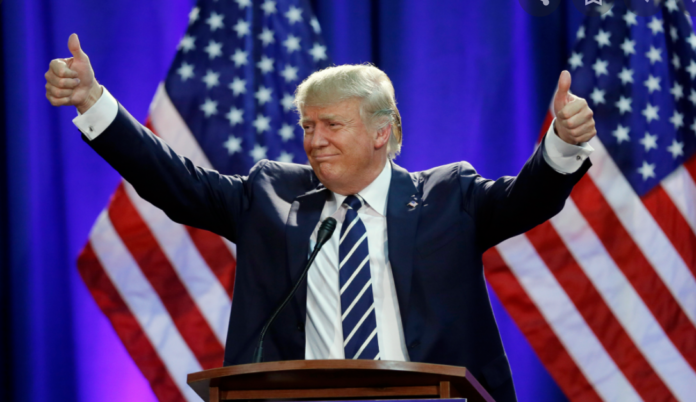 Could former United States president Donald Trump make a comeback in 2024 presidential elections? Ben Carson, once a presidential candidate himself is pretty sure he could.

Speaking to Washington Examiner, Carson, also Housing and Urban Development secretary in 2016, backed such a scenario.

Carson said that he spoke with Trump in recent days, saying the former commander-in-chief is looking to focus on the 2022 midterm elections and restoring his ability to use social media in some way. Trump himself told news outlets last week that he is considering joining another social media platform—or would perhaps start his own.

“It’s going to sound kind of strange, but in a way, it’s kind of good that the Democrats are in control because people can actually see who they are and what it is that they’re trying to do. I don’t think most people would have believed it if it hadn’t happened. It is happening, and everyone can see it. And once they get over their shot, I think resistance will begin to grow very significant,” he remarked.

Carson noted that voters might be discouraged by Democrats’ policies, alleging that they are assaulting Americans’ First Amendment rights.

“That’s a reason that people came to this country from all over the world—because they want to escape tyrannical governments that tried to control every aspect of their life. That’s exactly where we’re heading,” he said.

Carson, for his part, started a conservative advocacy group, American Cornerstone Institute, which will focus on election integrity. Trump and his surrogates filed a number of lawsuits challenging the results of the Nov. 3 election.

“One of the things that I’m going to be concentrating on,” he added in the interview, “is election integrity. If we don’t get election integrity restored, then we’re going to have a monopoly [by Democrats], and it’s going to go on forever and just get worse.”

Several polls have found that Trump is still enormously popular among GOP voters.

A recent poll found that 73 percent of likely Republican voters said that the party’s leaders should be “more like” Trump.