Covaxin approval by WHO: Bharat Biotech to submit remaining papers next month 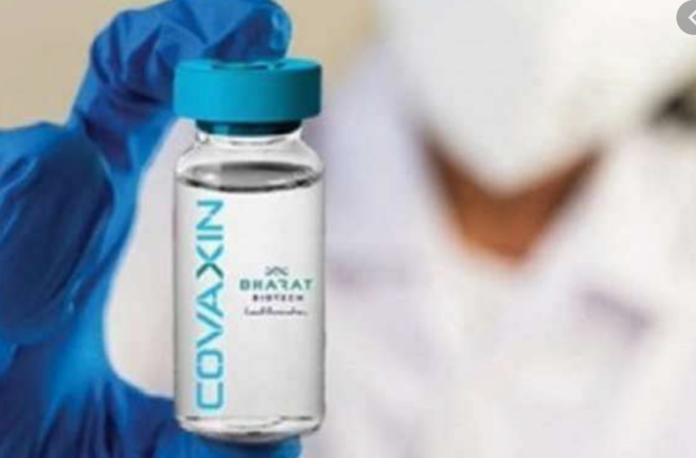 While some countries are preparing to resume global travel, some people are discovering that their choice of vaccine could determine where they’re allowed to go.

Nations including the United States, Canada, Australia, Ireland, and the EU has already clarified that their universities will be allowing only those who have taken vaccines approved by the World Health Organisation.

“Covaxin is not on the approved list, which means students will not be exempt from mandatory hotel quarantine which is very expensive – to stay in a hotel for 14 days,” said Soumya Pandey, Country Advisor, University of Limerick.

However, Bharat Biotech International Limited (BBIL), the manufacturer of indigenous coronavirus vaccine Covaxin, is confident of being included in the World Health Organization’s (WHO) Emergency Use Listing (EUL). It will open the doors for the Covaxin to be accepted and used across the globe.

Earlier, WHO has said that “more information” is required from Bharat Biotech after which Bharat Biotech released the statement and mentioned that they have already submitted 90 percent of the documentation required for EUL to WHO and will submit the remaining by next month