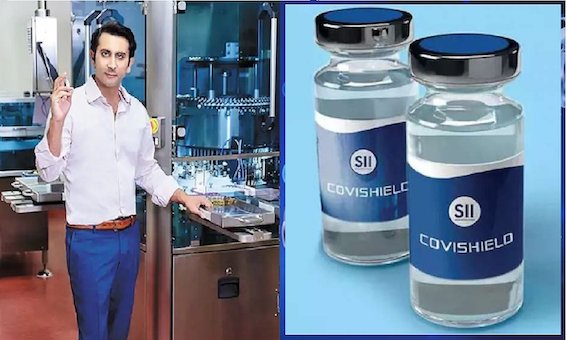 Covishield vaccine manufactured by the Serum Institute of India (SII) has been priced at Rs 200 per vial. This price has been decided for the first 100 million doses so far. SII officials confirmed that they have received a purchase order for Covishield from the Central government on Monday afternoon.

The government had earlier decided that the process of administering the vaccine will start from January 16, less than a week from now.

Kool-Ex Cold Chain Limited is the vendor which will handle the vaccine from the SII production facility to 48 primary government locations (depots) initially. On January 5, the Drug Controller General of India (DCGI) had announced the approval for use of two vaccines, AstraZeneca’s Covishield manufacturing by SII, and Bharat Biotech’s Covaxin. It has permitted only restricted emergency use of these vaccines so far.

According to the schedule announced earlier by the government, one crore healthcare workers and two crore frontline workers will get vaccinated in the first phase. Besides, 27 crore elderly, above the age of 50, with comorbidities, will be vaccinated on priority.

On Monday, India reported the lowest number of single day coronavirus cases for over six months. It reported only 16,311 new cases, and the recovery rate now stands at 96.43 per cent and the fatality rate stood at 1.44 per cent.