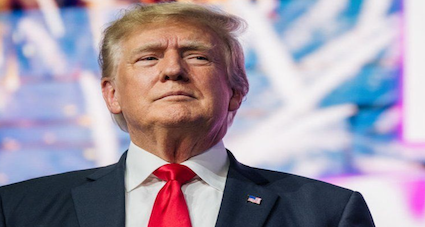 Former United States president Donald Trump has accused legacy media outlets of spreading the claim that there is no “evidence of election fraud”, adding that “in the end, truth will win.”

“The New York Times, and others, always insert a clause into their stories, ‘without evidence, that the election was decided fraudulently.’ As usual, this is fake news,” Trump said in a statement.

Trump in his statement said that there is “massive” and “unconditional” evidence that the 2020 presidential election was “shattered with fraud and irregularities” at a level that has never been seen before in the United States.

“Much of it is already public, and a great deal more is coming out in the very near future,” he wrote.

“Every time you read a statement that there is ‘no evidence of election fraud,’ about the 2020 election scam, just attribute that statement to a crooked and collusive media (they work closely together with the radical left Democrats) that will do anything to hide the real facts of this election fiasco.”