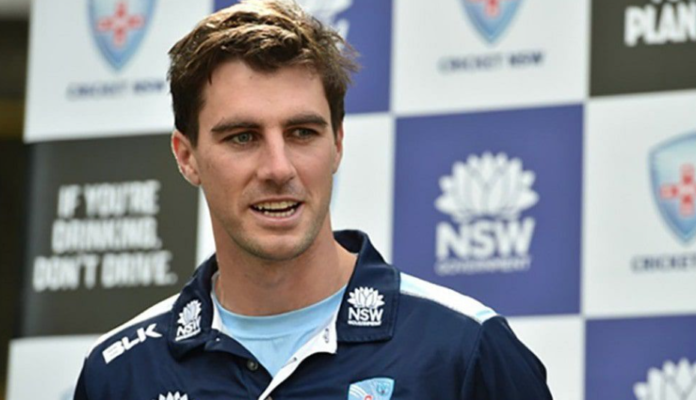 Pat Cummins on Tuesday came forward to help India in the ongoing battle against Covid-19. The Australian quick, who is currently a part of the Kolkata Knight Riders in the Indian Premier League 2021, has donated an amount of $ 50,000 in PM CARES Fund, ‘specifically to purchase oxygen supplies for India’s hospitals.’

Cummins took to his official Twitter handle and said that it saddens him to see the suffering of people outside the bio-bubbles of IPL in the country. “India is a country I’ve come to love dearly over the years and the people here are some of the warmest and kindest I’ve ever met. To know so many are suffering so much at this time saddens me greatly. I encourage my fellow IPL players – and anyone else around the world who has been touched by India’s passion and generosity – to contribute. I will kick it off with $50,000.” Cummins added further.

Cummins’ post went viral on social media as the Twitterati lauded the Australian cricketer for his wonderful gesture.