David Warner to miss second Test in Melbourne against India 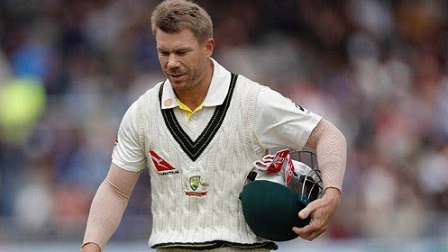 Australia’s star opener David Warner would miss the Melbourne Test: A setback to Australia and music to ears of Indian cricket fans.

“While neither player has been in a specific hotspot as outlined by NSW Health, Cricket Australia’s bio-security protocols do not allow them to rejoin the squad in time for the Boxing Day Test,” Cricket Australia said.

Warner and Abbott flew to Melbourne on Saturday hoping to avoid quarantine issues arising from the Sydney Covid-19 outbreak.

Warner limped out of Australia’s second one-day international against the tourists last month in agony after suffering the injury.