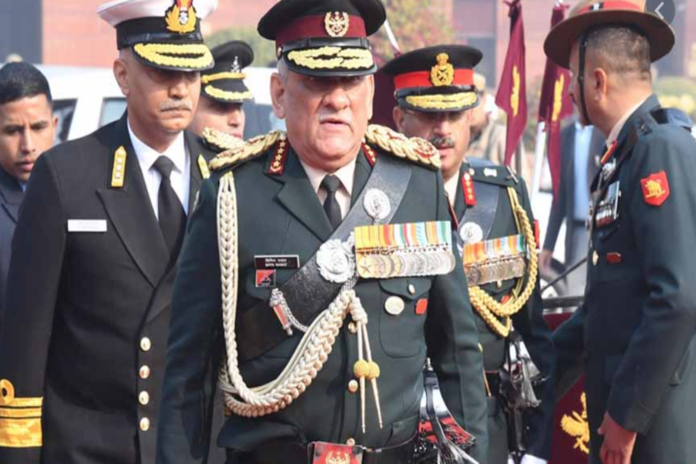 To boost the morale of the troops deployed in forward areas along Line of Control (LoC) in Ladakh, Chief of Defence Staff (CDS) General Bipin Rawat visited them in Ladakh on Tuesday. He discussed the operational preparations and other issues with officers the 14 Corps (Fire & Fury Corps) which is responsible for the defence of Ladakh.

It was a corps created after the Kargil war of 1999 and Lt Gen Arjun Ray was its first Corps Commander.

At Leh, General Rawat also met Indian Air Force chief Bhaduria to discuss the preparations at the LAC. The repeated visits by senior-most defence officers clearly meant for China which had made some aggressive overtures along the LAC.