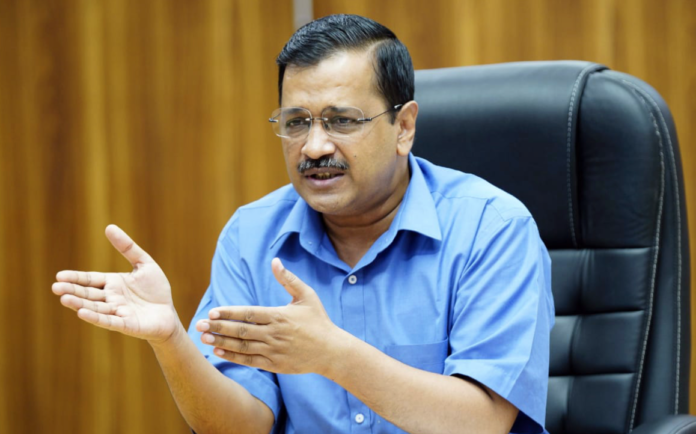 The Delhi High Court pulled up Delhi Chief Minister Arvind Kejriwal for not fulfilling his promise made during a press conference on March 29 last year.

Last year, Kejriwal on March 29 in a press conference requested all landlords to postpone the collection of rent from those tenants “who are poor and poverty-stricken” and also promised that if any tenant is unable to pay the rent due to poverty, the government would pay on their behalf.

The Bench of Justice Prathiba M Singh noted that assurance/promise given by the chief minister is enforceable, both under the legal doctrines of promissory estoppel and legitimate expectations.

“This court is of the opinion that the promise/assurance/representation given by the CM clearly amounts to an enforceable promise, the implementation of which ought to be considered by the government. Good governance requires that promises made to citizens, by those who govern, are not broken, without valid and justifiable reasons.”

The bench has now directed the government of Delhi to frame a clear policy on payment of rents to affected persons within six weeks.

The court also noted that the “promise” made by the Chief Minister would be legally enforceable as “promissory estoppel”. “People have a legitimate expectation of a promise by a constitutional functionary to be fulfilled,” said the court.

Justice SIngh pointed out that announcements made in the backdrop of the pandemic, lockdown, and migrant crisis, cannot be overlooked.

“The statements made by persons in power are trusted by the public who repose faith and believe in the same. Thus, “puffing” which may be permissible in commercial advertising, ought not to be recognisable and permissible in governance,” it said.

Advocate Gaurav Jain, representing the petitioners, also pointed that trust reposed on the CM by the citizens will be completely breached if the said promise is not kept.