Delhi hospital hits out at Sisodia: Should hospitals wait without oxygen? 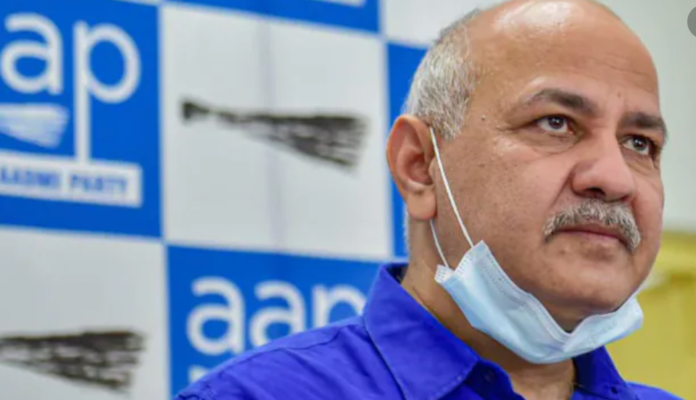 Hours after Delhi Deputy Chief Minister Manish Sisodia requested the hospitals in the national capital not to raise unnecessary alarms for oxygen shortage, the hospitals hit back at Sisodia asking how long they should wait before sending SoS?

“Yesterday the Deputy Chief Minister made a statement that hospitals are making unnecessary SoS calls. Should hospitals wait without oxygen?  How long after a patient dies should hospitals issue SoS?” questioned the Jaipur Golden hospital while approaching Delhi High Court.

Mr Sisodia had mentioned two instances where hospitals that still had oxygen stocks had flagged a shortage.

“This morning I got an Oxygen SOS call from a hospital that has 18KL available at the moment, whereas its one day cost is 4.8KL. Its storage capacity is also 21KL. That is, he has about 72 hours of oxygen available,” his tweet read.

“I request the hospitals not to raise unnecessary alarms on lack of oxygen. By doing this, there is a problem in getting help to the needy hospitals,” he added further.

The hospitals have accused the Delhi government of mismanagement – saying the uncertainty in supply is because of the state.