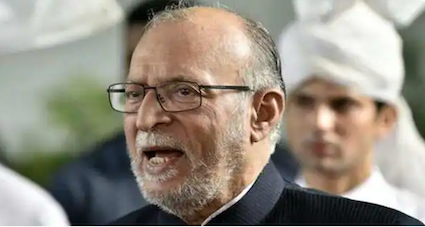 A retired civil servant, Baijal had taken over as Lieutenant Governor in December 2016 following the abrupt resignation of his predecessor Najeeb Jung. He has completed his five-year tenure and an appointment of his successor has been due.

As Lieutenant Governor, Mr Baijal was chief of the Delhi Disaster Management Authority that spearheaded the capital’s response to the COVID-19 pandemic.