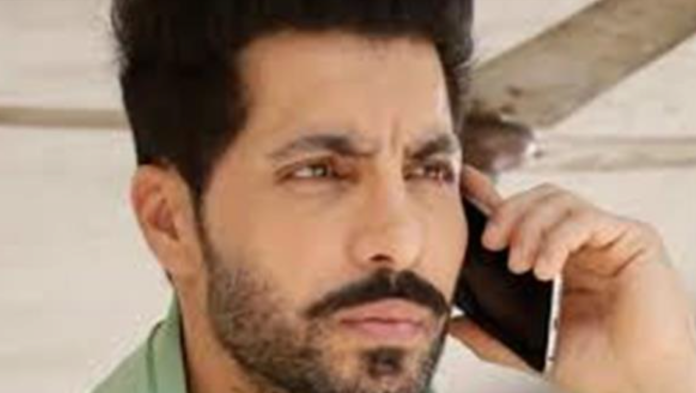 Delhi Police has announced cash rewards for providing information about several suspects, including Deep Sidhu, who were involved in January 26 violence at Red Fort and elsewhere. Sidhu has been accused of inciting and leading protestors to the venue on tractors as also being involved in the hoisting of a religious flag there.

Cash rewards of Rs 1 lakh each have been announced for information leading to arrests of Deep Sidhu, Jugraj Singh (the man accused of hoisting religious flag on Red Fort), Gurjot Singh and Gurjant Singh. The police have also announced rewards of Rs 50,000 each for information leading to the arrest of Jasbir Singh, Buta Singh, Sukhdev Singh and Iqbal Singh.

Despite FIRs being lodged against all those named above, they have evaded arrests so far and remained in hiding. A video of Deep Sidhu has surfaced in which he is s heard saying that the charges deeply hurt him.