Deshmukh rebuffed by Supreme Court: CBI probe to go on 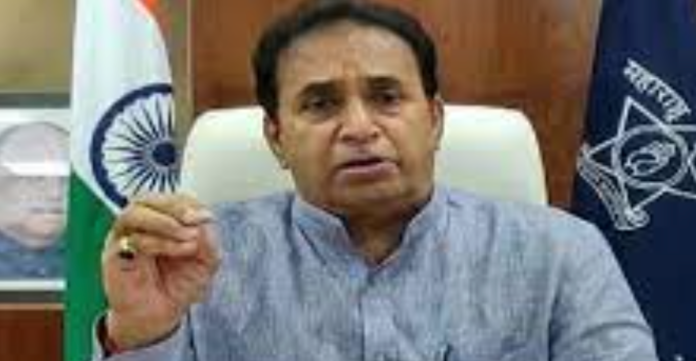 The Supreme Court has upheld the Bombay High Court order to conduct a preliminary CBI probe into the allegations of corruption against former Maharashtra home minister, Anil Deshmukh.

Delivering its order, the Supreme Court bench of Justices S K Kaul and Hemant Gupta said the people involved in the matter do require to be investigated by an independent agency. “What has been directed by the high court is a preliminary inquiry, and we are not inclined to interfere,” the court said.

“Nature of allegations and persons involved needs an inquiry by an independent agency. It is a matter of public confidence. We are not inclined to entertain this. Dismissed.” , Justice Kaul added.

Not only this, the apex court also slammed Abhisehk Manu Singhvi, who was appearing for the Maharashtra Government when he submitted that the basis of the High Court order was that Deshmukh was the Home Minister of the State. Now that he has resigned, there’s no need for an investigation by an external agency. Justice Gupta chipped in and said that Deshmukh did not resign when the Commission of Inquiry was constituted by the state government which shows that he was clinging to the office

“This is not your enemy who has made these allegations. This is almost your right-hand man. They are closely working together till they fall apart, both holding a particular position. Then should the CBI not investigate?”

The court also added that, “It is only preliminary enquiry, nothing is wrong in it when serious allegations are made by a senior officer against a senior minister.”