Dhoni in a new avatar in a sci-fi graphic novel, “Atharva” 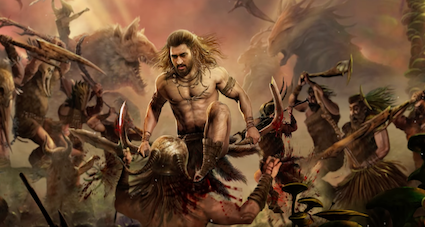 The former Indian skipper took to Facebook and shared the video of the graphic novel on Wednesday.

Dhoni meanwhile is gearing up for the upcoming IPL, one of the four players being retained by the Chennai Super Kings, namely Ravindra Jadeja, Moeen Ali, Rituraj Gaekwad and Dhoni himself.