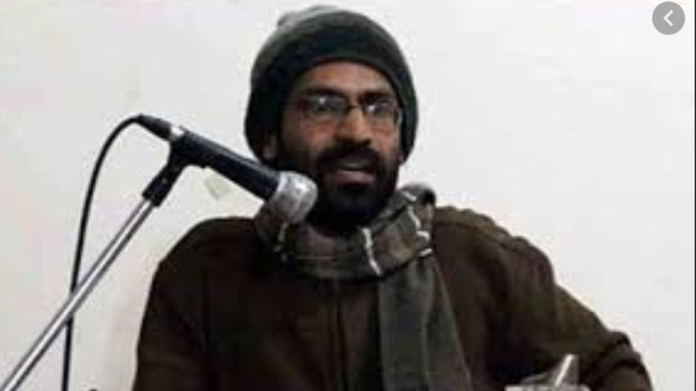 Malayali “journalist” Siddique Kappan, and four other accused have been chargesheeted by the Enforcement Directorate (ED) for money laundering. All the five are affiliated to Popular Front of India (PFI) and its student wing, Campus Front of India (CFI). CFI leader Rauf Sherif, Athikur Rehman, Mohammad Alam and Masud Ahmed used to collect funds from Gulf to orchestrate anti-CAA protests and Delhi riots, according to the chargesheet.

All those chargesheeted were important office bearers of the two organisations. The ED is investigating the money laundering after a case was registered by the Uttar Pradesh police against Kappan and three others. They were then heading towards Hathras, which had erupted after a case of gang-rape was reported there.

Rauf was arrested in December 2020 from the Thiruvananthapuram airport. The overall planning for disturbing communal harmony was done by him, and he had also provided funds to other accused, the ED has said. Sherif was arrested on December 12, 2020, when he was allegedly trying to flee abroad.

According to ED, Rauf and others were involved in a conspiracy along with PFI and CFI members settled abroad to fraudulently remit funds through bogus transactions. “Rauf and his PFI/CFI associates also received and possessed the said proceeds of crime in their bank accounts as also cash,” the ED said.

These funds were meant for and utilised in funding anti-CAA protests and Delhi riots. The visits of PFI/CFI members to Delhi and other places “for instigating riots and spreading terror” were orchestrated using this money, according to the chargesheet.