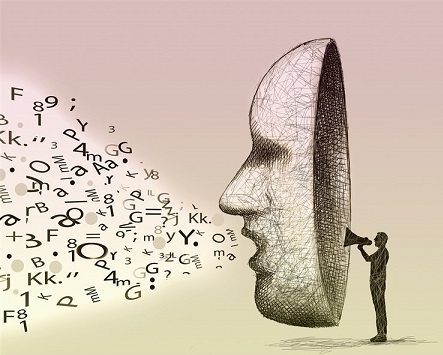 Some of India’s top ex-judges, army officers and civil servants, under the banner of “Concerned Citizens of India” have addressed the chief ministers and Lt. Governors of Union Territories against what they believe is a concerted bid to “create a false perception” that Muslims are being persecuted in India.

The 183 signatories, which also include eminent professionals from finance, academia and social service, have expressed their “concern that the mouth-pieces of a certain vested interests are consistently trying to create a false perception that there is a widespread harassment caused to a particular community in the states.”

The letter though doesn’t name the “mouth-pieces” which by inference implies media outlets.

Further, the Group has backed state governments to “take stern action against anyone attacking or demoralising the doctors, paramedics, sanitation workers or any other public servant engaged in fighting Covid-19 pandemic at the ground zero, and also against anyone endangering public health and safety, violating prohibitory orders, or indulging in culpable delinquency and criminally to endanger the safety of people, irrespective of the fact to which community such criminals may belong to.”

The Group believes it’s a bid to “defame India by raking up fake anti-India news, including from the twitter handles operated by Pakistan and its ISI from many countries for under-cover operations against India, without any verification worth the name.”

The Group, also mentions that “certain dubious forces are indulging in whisper campaigns and planting misleading rumours to exploit the uncertainties faced by the migrant labourers in the face of the Covid-19 pandemic. The State governments, through their intelligence agencies, need to keep a vigilant track of such subversive activities.”