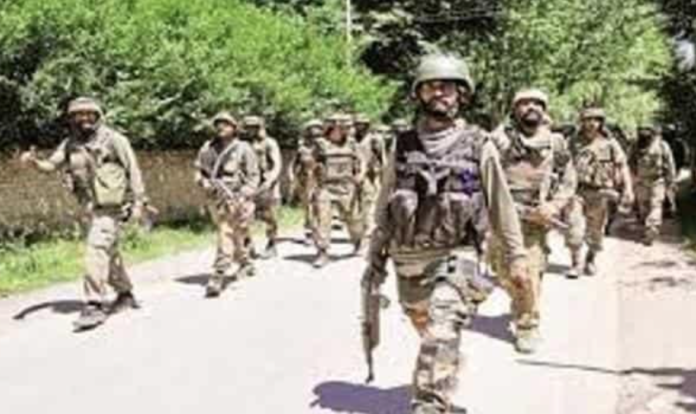 The entire Assam has been declared a “disturbed area” under the Armed Forces (Special Powers) Act for six more months, starting February 27, it was announced by governor Jagdish Mukhi on Wednesday.

“As per powers conferred under section 3 of the Armed Forces (Special Powers) Act, 1958, the Governor of Assam has declared the entire state of Assam as ‘disturbed area’ up to 6 (six) months beyond 27/02/2021, unless withdrawn earlier,” an official release said.

The order is an extension of a notification that was issued in August 2020, in the wake of attacks on security forces. The AFSPA, which empowers security forces to conduct search operations and arrest anyone anywhere without prior notice, has been in force in Assam since November 1990. It is renewed every six months.

Even though the government did not specify any reason for the fresh extension, reports state that it was in view of the assembly elections due in April-May. The recovery of arms and ammunitions from some parts of the state could also another reason for the extension.

The AFSPA is in force in Assam, Nagaland, Manipur, Changlang, Longding, and Tirap districts of Arunachal Pradesh, and areas falling within the jurisdiction of the eight police stations of districts in Arunachal Pradesh bordering Assam.

On Tuesday, 1,040 militants belonging to five different rebel outfits from the Karbi Anglong region of the state had laid down arms in front of Chief Minister Sarbananda Sonowal.

Welcoming the 1,040 surrenderers including dreaded militant Ingti Kathar Songbijit into the mainstream, Sonowal said his government is working to make Assam a terror-free state.

The militants deposited 338 arms, including 58 AK series rifles, 11 M-16 guns, and four LMGs, the Additional Director General of Police (Special Branch) Hiren Chandra Nath said. A formal peace agreement will be signed by the government with the insurgent groups within the next two days.