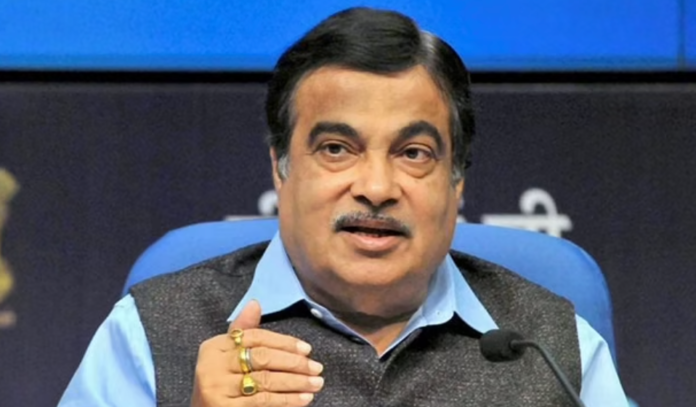 Nitin Gadkari, Union Minister for Roads, Transport, Highways and MSMEs informed the Rajya Sabha in a written reply that the National Highways Authority of India suffered a toll revenue loss of Rs 814.4 crore till March 16 as a result of farmers’ agitation in three states, reports Economic Times.

“Loss of revenue due to farmers’ protest has primarily occurred in the States of Punjab and Haryana and at a few plazas in Rajasthan,” said Gadkari.

Punjab witnessed the highest loss of Rs 487 crore, followed by Rs 326 crore in Haryana and Rs 1.40 crore in Rajasthan.

Nitin Gadkari further informed, “no loss of revenue is reported on account of farmers’ protest in other States”. Drawing the Punjab government’s attention to the matter, he added, “request has been made to Government of Punjab for urgent intervention for the smooth functioning of toll plazas in Punjab”.

The Confederation of All India Traders (CAIT) has asserted in March that the farmers’ agitation has caused a loss of Rs 50,000 crore in Delhi-NCR by January.