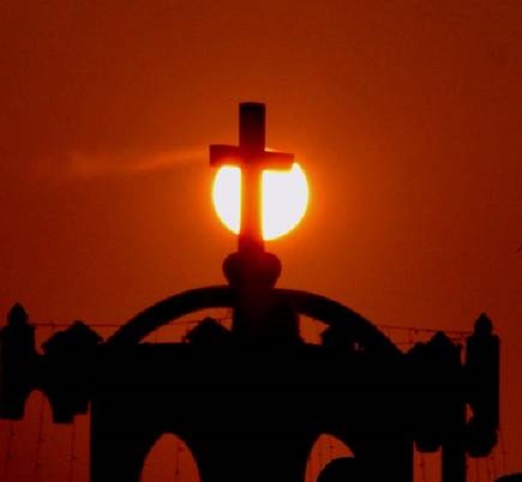 The Ministry of Home Affairs (MHA) has suspended the Foreign Contribution Regulation Act (FCRA) licences of four Christian bodies this year. In effect, these four organizations can not now receive foreign funds.

Two other Christian donors, both US-based, arealso under the watch of the ministry, their names being Seventh Day Adventist Church and Baptist Church.

The New Life Fellowship Association was formed in India itself in 1964 after a few missionaries from their body in New Zealand arrived to these shores. The government suspended its licence on February 10, 2020. It has been accused of using their platform to convert people.

The Evangelical Churches Association came to India in 1910, being linked to a Welsh Presbyterian missionary. It became a full-fledged association in 1952 and functioned from Manipur.

Ecreosoculis North-Western Gossner Evangelical is linked to Gossner mission of Germany in Chotanagpur, Jharkhand. The fourth association, Northern Evangelical Lutheran Church, was established in 1987 in India. It is said to have 7.7 crore Christians affiliated to it in 99 countries.

Besides, the government has also cancelled the FCRA licences of two other organizations, namely, Rajnandgaon Leprosy Hospital and Clinics, and the Don Bosco Tribal Development Society.

In the first tenure of Modi government, over 14,800 NGOs were registered as they were deemed to have violated the FCRA rules.

A report states that several Pentecostals in South India now are financially tightfisted to the extent that their religious campaigns have been stopped and Pastors are no longer receiving salary. In Kerala alone, 100s of Pentecostal Missions that preach in public places, even on roadside. Pentecostal missions largely depend on foreign funds.

Until 2014, Kerala was receiving more than Rs 100 crores per year from foreign funds. It has now been stopped. As per Organiser, the FCRA has seen a decline of 40% after the FCRA crackdown by the government.