Fencing along borders with Pak, B’desh to be over by 2022: Amit Shah 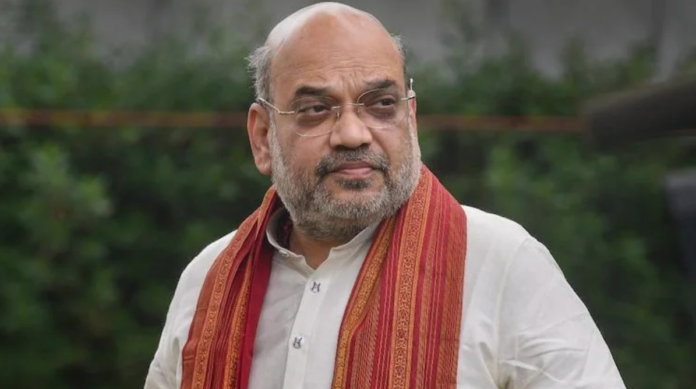 Union Home Minister Amit Shah stated that all border fencing gaps with neighbouring Pakistan and Bangladesh will be filled till 2022.

“There is no benefit of fencing the border if gaps are not completely filled. I want to ensure that there will be no gap in fencing on border by 2022,” Shah noted while addressing the 18th Border Security Force (BSF) Investiture Ceremony at Vigyan Bhawan.

He further informed that all the issues related to the fencing project had been duly resolved, and if there any hurdle comes up while implementation, it will also be solved.

“Nobody wants to leave gaps in the fences. But if on a 200-km long fence you leave a gap of 1.5 km, the entire stretch of the fence becomes useless. We have worked on filling these gaps by removing roadblocks at the administrative level and even spoken to neighbouring countries. Surmounting all difficulties, I assure you that before 2022, there will be no gaps left in our fencing,” he added.

In the backdrop of recent drone attacks in Jammu, he also revealed that the Defence Research and Development Organisation (DRDO) and other agencies are working on indigenous counter-drone technology, and it will be available soon,

He asked BSF forces to make extra efforts to stop the migration that takes place in villages near the border. Stating that Prime Minister Narendra Modi-led government had prioritized border infrastructure, he informed, “The PM believes until the border infrastructure is strengthened, our forces will not be able to protect the borders properly. It will also lead to continued migration out of border areas and that will jeopardise border security. Border Area Development Programme has been sanctioned Rs 888 crore and the work has already started.”